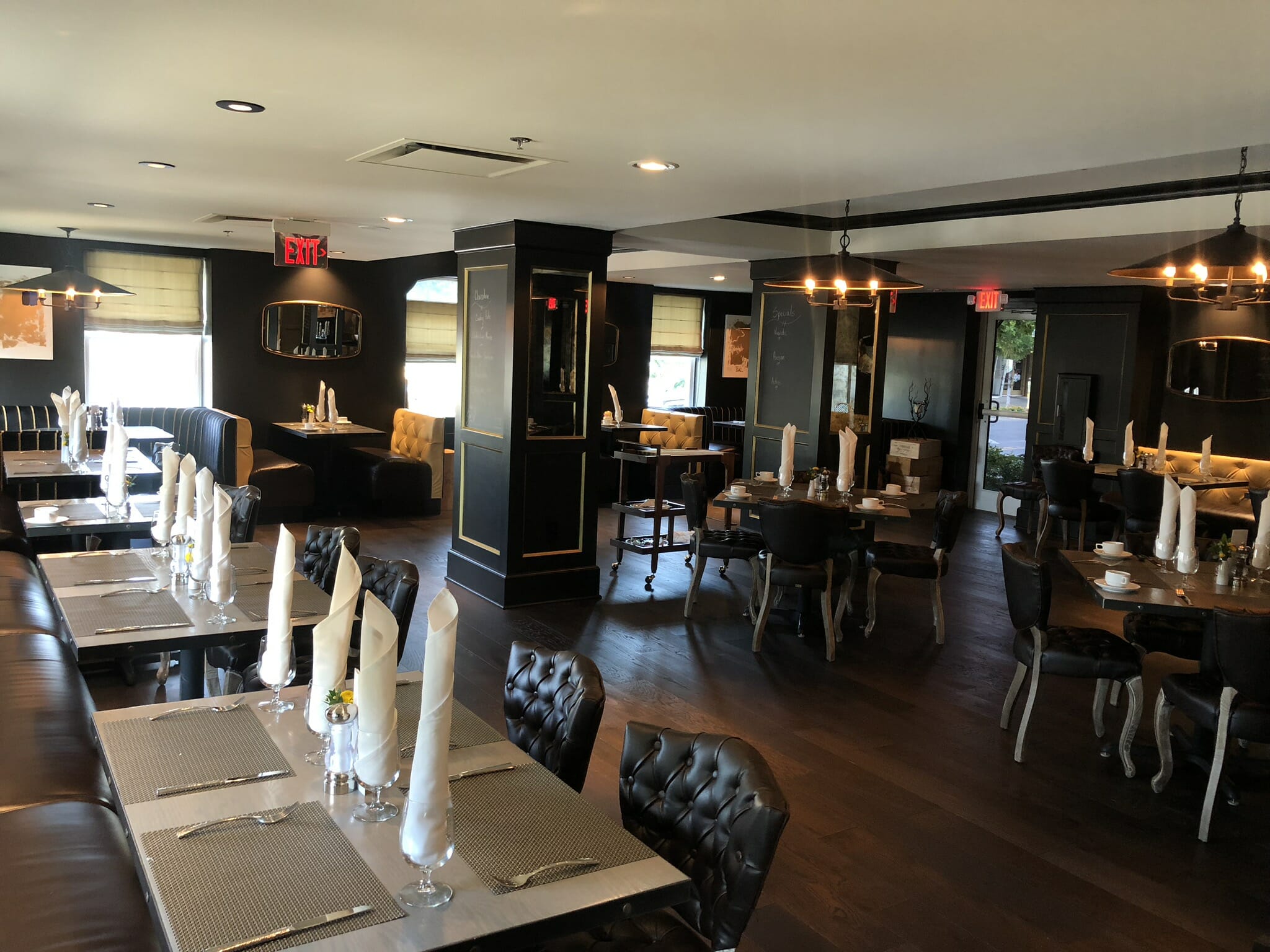 Renovations are complete on Café Cuvée, the new French bistro inside the Ambassador Hotel in Midtown. Previously Viceroy Grill, the new concept is now officially open, and features what hotel general manager Shawn Rogers calls approachable French cuisine.
Café Cuvée still serves steak and chicken – dishes people are familiar with – but the techniques and sauces are what make them French cuisine, Rogers says.

Chef Kurt Fleischfresser oversees culinary operations for Coury Hospitality, of which the Ambassador is a property. He said that owner Paul Coury loved the idea of a French restaurant, but it wasn’t until the men were in a small bistro in Wichita that the idea solidified.