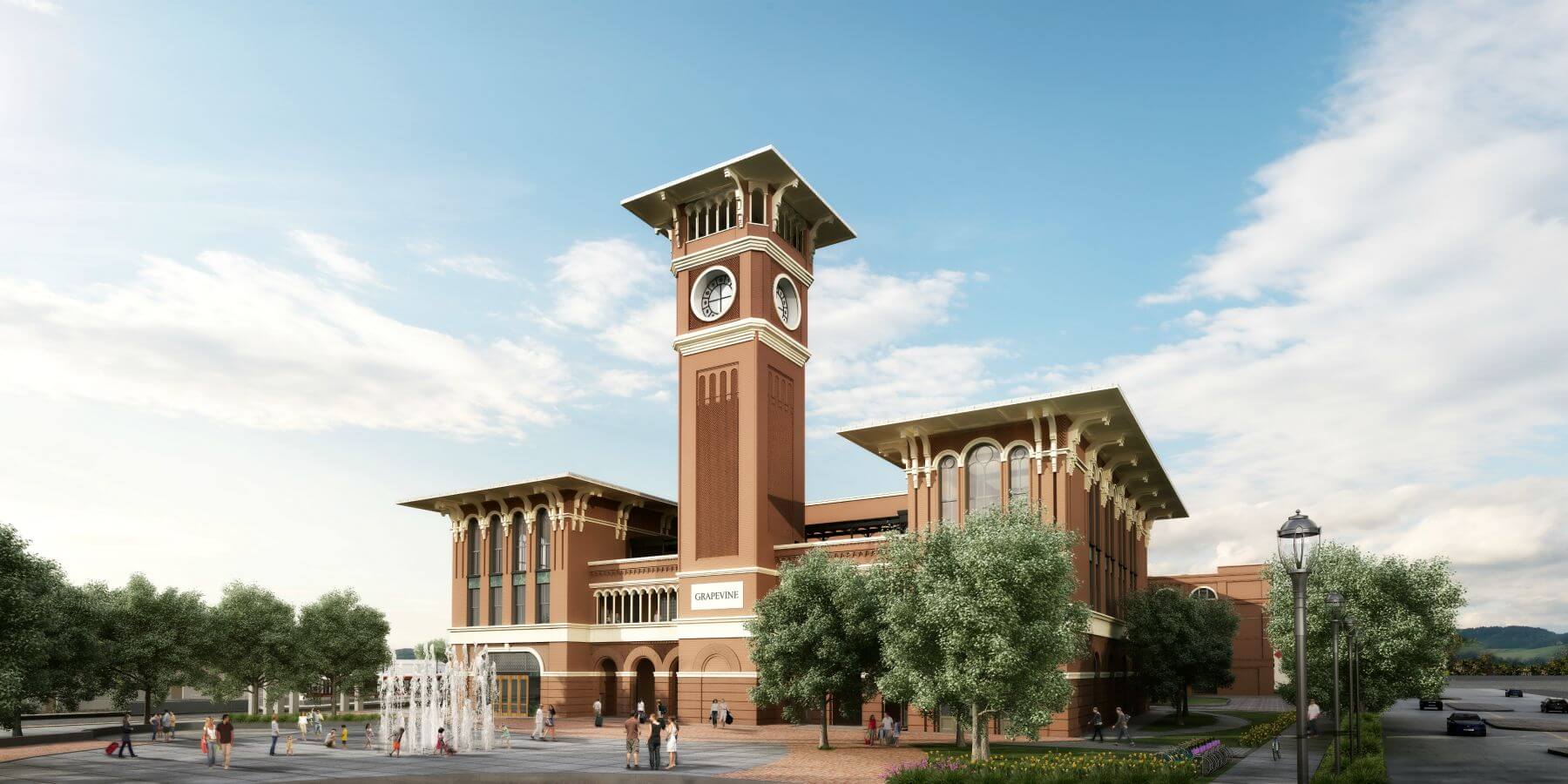 But real estate developers are already at the stations getting ready for the new commuter rail line.

The 27-mile railway between downtown Fort Worth and DFW International Airport will have more than a half dozen stations. About 8,000 people a day are expected to hitch a ride on the commuter line.

Three of the whistle stops — in historic downtown Grapevine and North Richland Hills — are getting new real estate projects to go along with the trains.