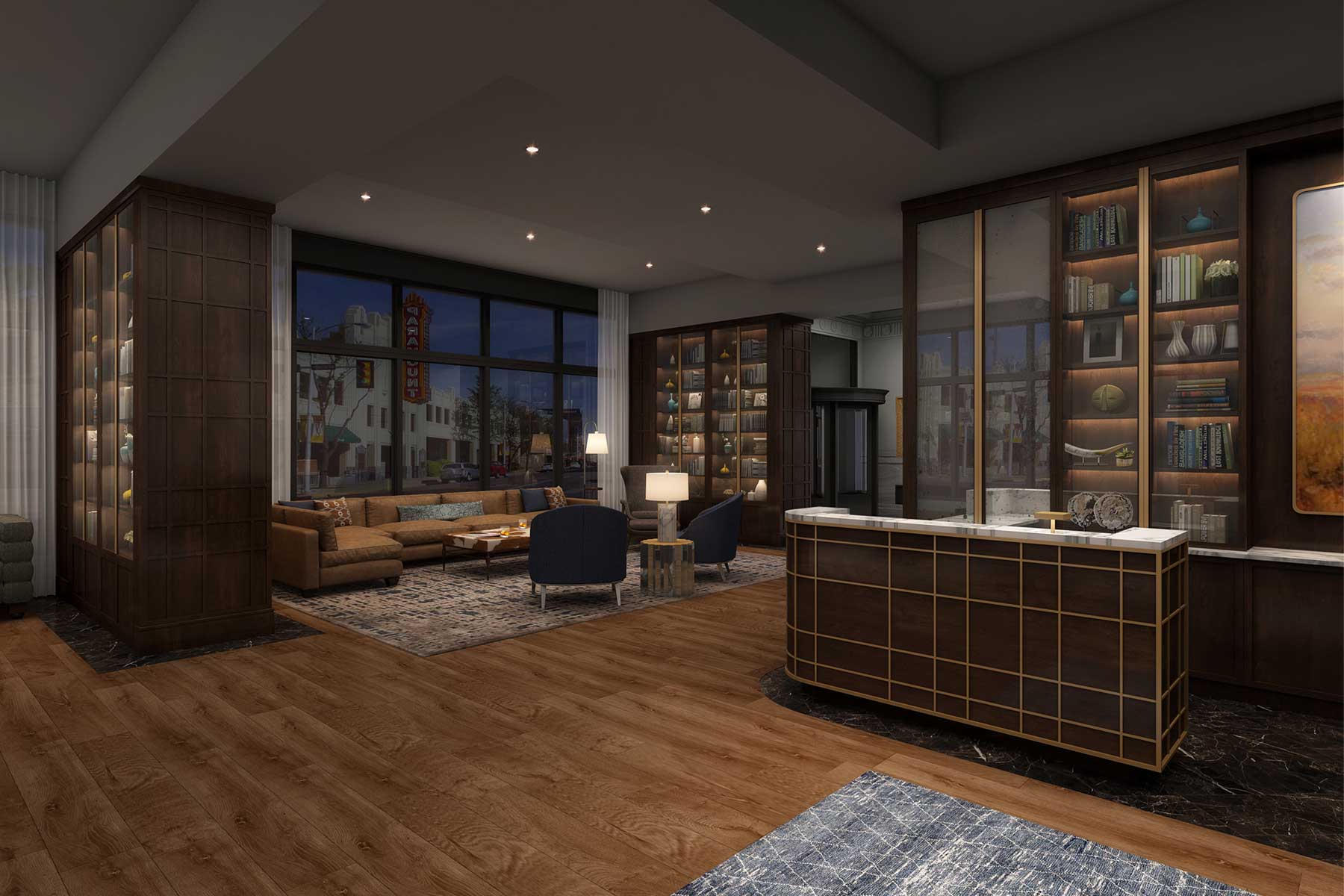 Proclaiming the finished product to be a testament to luxury and comfort inviting to visitors and Amarillo locals alike, officials responsible for converting the historic Barfield Building into the Barfield Hotel conducted a groundbreaking on Wednesday inside the downtown structure.

Officials said the restoration, which is slated for completion in early 2020, is comprised of 10-story building with 112 rooms replete with cutting edge amenities while preserving the venue’s original character. The Barfield Building, which officials said was previously known as the M.D. Oliver-Eakle Building, was built by Melissa Dora Oliver-Eakle, also known as The Duchess, in 1926.