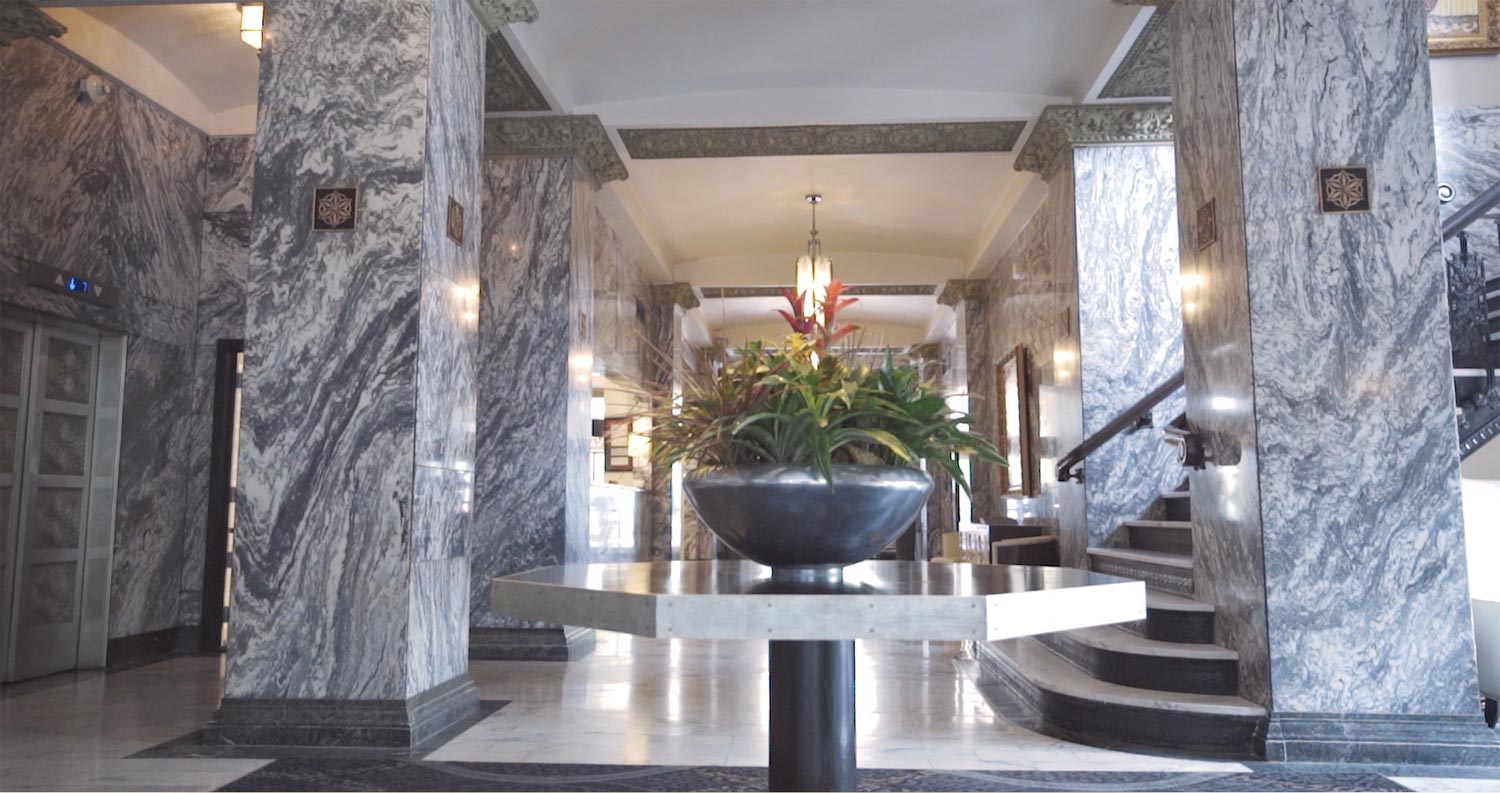 We help our customers create remarkable experiences around the world – and people have taken notice. Here are some of the most recent stories of our one-of-a-kind culture, teams and hotels.

Like any proud proprietor, we save all of our successes. Explore Coury Hospitality in the news, even the first stories from way back when.

The section where we allow others to speak four us. A comprehensive list of our awards and recognitions. 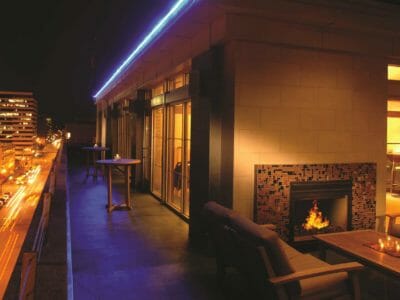 Accessible modern European fare served up with a hefty dose of Midwestern charm with a veteran Milwaukee chef Thomas Hauck at the helm. 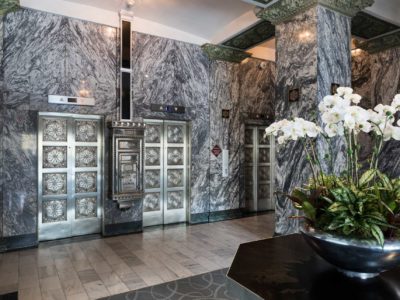 Colcord Named Top Hotel in the State of Oklahoma by MSN

A mix of history and current style. The hotel is named for the building itself. When it was completed in 1910, it was the first skyscraper – 12 stories – in Oklahoma City history. 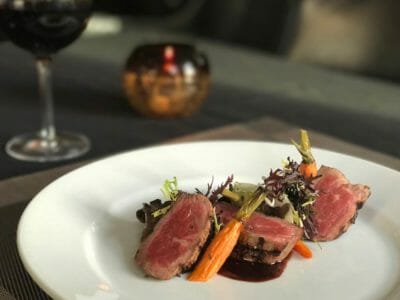 We operate under the mindset that if we source the highest quality ingredients and apply good technique and service, then we can provide a great experience for our guests. 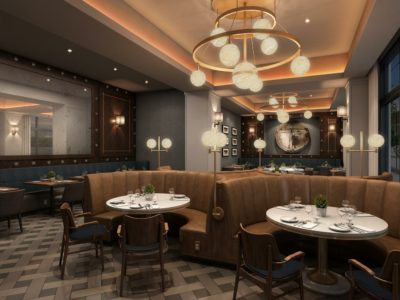 Downtown Amarillo is continuing its growth with the addition of the Barfield Hotel, a 10-story establishment located in the refurbished historic building at 600 S. Polk St. 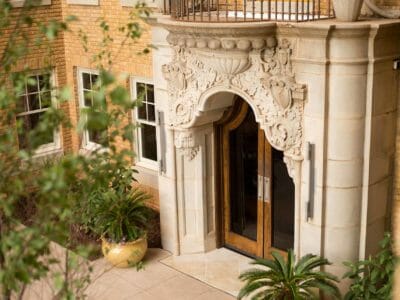 A Day Out in Midtown

The perfect home-base for any Midtown staycation is the Ambassador Hotel, a boutique concept in the historic Osler Building.

Coury Hospitality Selects HIS to implement advanced content casting, voice control and internet connectivity at properties across the United States. 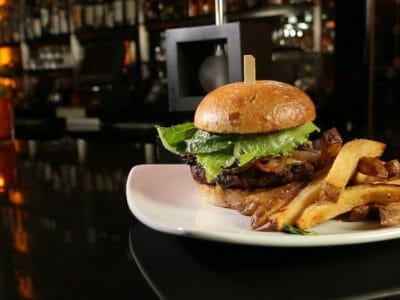 Let’s start with Jeremiah Lyman at The Reserve at The Ambassador, a spot I’ve adored for years. I was able to sample three new items from Lyman’s menu. 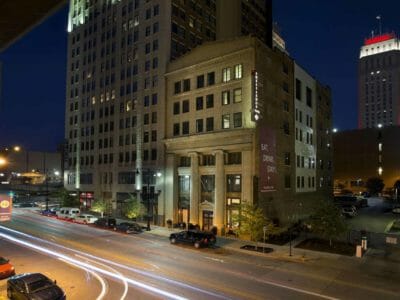 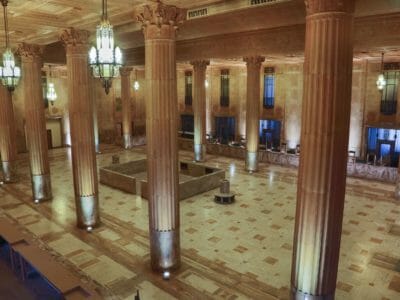 The $287 million First National Center won't open for another two years, but we’re getting a look at the guest rooms.

Finnegans adjoins the new Elliot Park Hotel, making for a short commute from barstool to bed, and it’s just a 10-minute walk from U.S. Bank Stadium.

Its floor-to-ceiling windows and hearth-centric menu can turn even the most hectic downtown weekend into a lazy sunlit meal in the Italian countryside.

The nine-story tower is adding 70 rooms to the 43-room boutique hotel that opened in the historic Gate City National Bank Building in 2012. 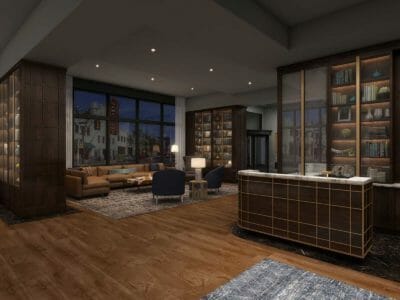 Officials responsible for converting the historic Barfield Building into the Barfield Hotel conducted a groundbreaking inside the downtown structure. 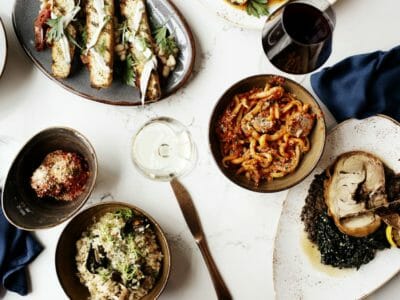 At Tavola, a Tuscan Staycation in Downtown Minneapolis

A reporter in search of authentic Italian food in downtown Minneapolis, a new, stylish restaurant serving delicious food inside Elliot Park Hotel. A match made in heaven. 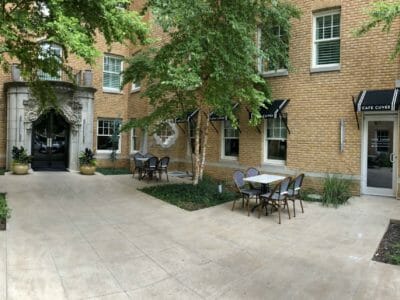 Café Cuvée is a casual, romantic and fun bistro that serves hearty portions of authentic French comfort food in a warm and inviting setting.

Comfort, or ‘hygge,’ is the theme of new Elliot Park Hotel

A new boutique hotel in Elliot Park bears the name of its neighborhood, a community focus that staff say is a pillar of its operations.

Elliott Park Hotel Pioneers Latest in Voice-activated Guestroom Controls and Connectivity for hotels with BeyondTV and Wi-Fi by HIS. 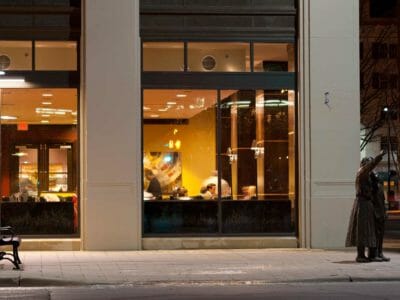 Siena Tuscan Steakhouse is worth all the hype

Located on the ground floor of the Ambassador Hotel is Siena Tuscan Steakhouse. Read the full article. 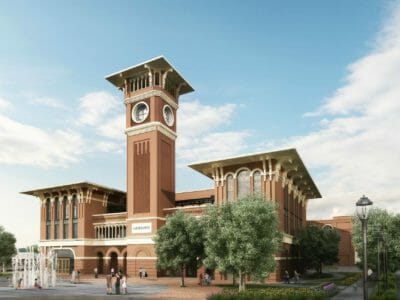 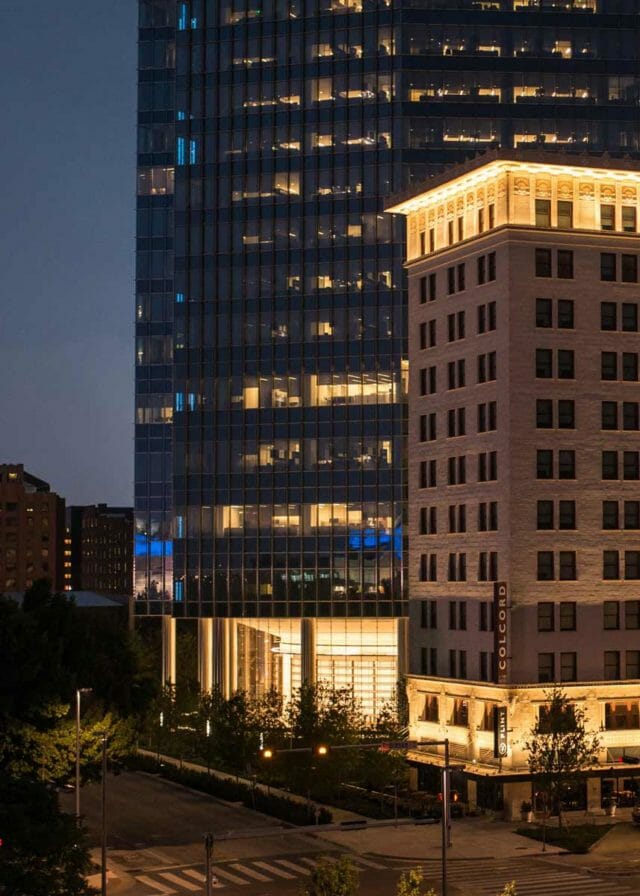 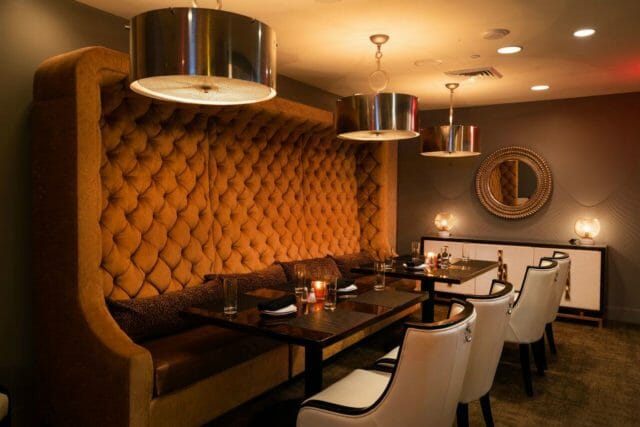 Property Of Coury Hospitality ©2020 All Rights Reserved.
Employee Portal
Back to Top
Newsletter